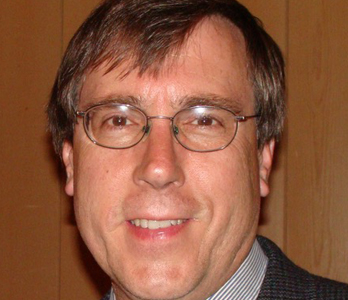 Peter M. J. Hess, Ph.D., is a Roman Catholic theologian and who specializes in issues at the interface of science and religion. He has served as International Director for the Center for Theology and the Natural Sciences (CTNS) in Berkeley, California and Director of Outreach to Religious Communities with the National Center for Science Education (NCSE) in Oakland, California, promoting dialogue in the areas particularly of evolutionary biology and climate change. He has taught most recently at the Graduate Theological Union in Berkeley, California.

Peter Hess earned an M.A. in philosophy and theology from Oxford University (1989) and a Ph.D. in historical theology from the Graduate Theological Union in Berkeley. He is co-author of Catholicism and Science (Greenwood Press, 2008), and writes on the religious and ethical implications of a growing human population in light of climate change. He is on the board of directors of the African Centre for Religion and Science (Ilorin, Nigeria), and is a fellow of the International Society for Science and Religion (ISSR). An avid volcano mountaineer, Peter and his wife Viviane have two sons, Michael and Robert.